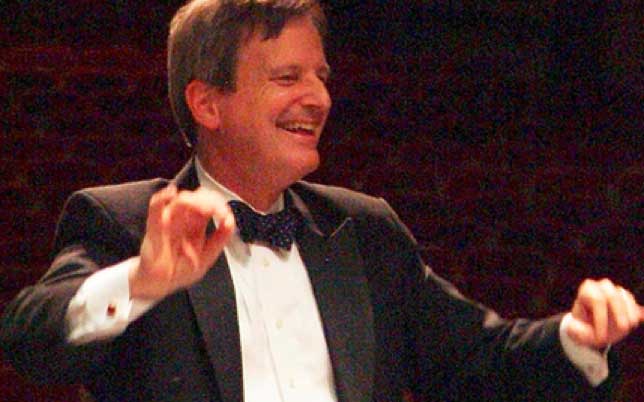 The featured theme for 2021

Adam Stern serves as Associate Conductor of the OCMA’s festival orchestra and is widely known for his fresh and entertaining insight in music and composers.   Born in Hollywood, he began his musical studies at age five as a piano student, and flute lessons two years later. At age 15, he was accepted at California Institute of the Arts.  Adam Stern graduated with an MFA in conducting at 21, the youngest Masters’ degree recipient in CalArts’ history.

Among his several professional positions, Stern conducts the Seattle Philharmonic and the Sammamish Symphony; in addition, he recently became conductor of the Federal Way Symphony. He began the 2020-21 Federal Way season with a series of “virtual” performances. 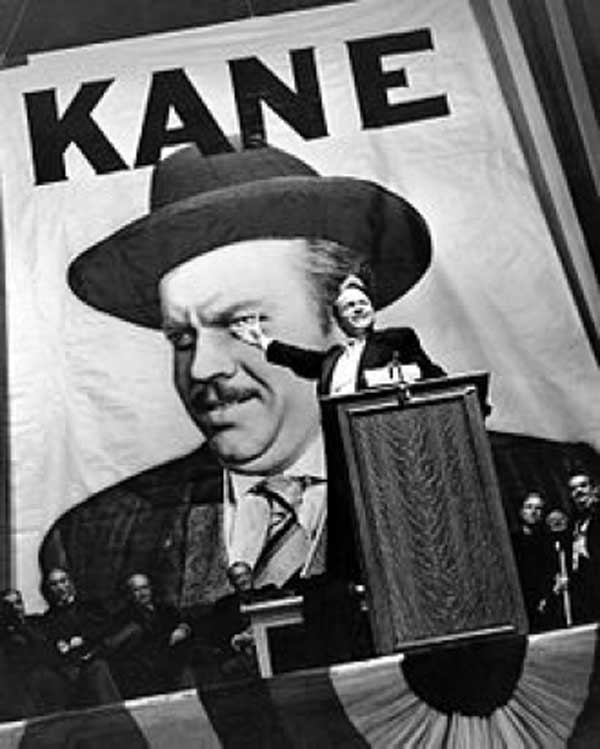 Music: A World of Codes and Messages
Although a composer's "alphabet" — twelve notes — may seem limited, the information that can be conveyed through these sounds is limitless. Composers can express love, hate, nostalgia, and (in the case of music for theater and films) even tip off major aspects of the story to come. Be prepared to have some buried secrets divulged! 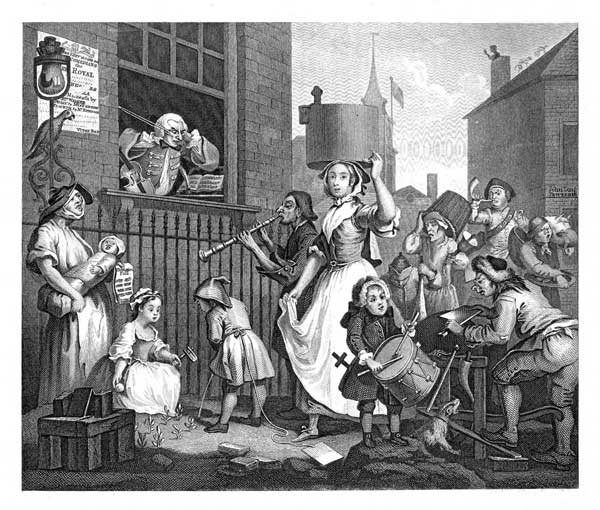 "Tradition is the last bad performance"
The quote cited above (courtesy of Arturo Toscanini) could be applied to many "traditional" interpretive stances taken by conductors. Some of the world's most beloved symphonic works have been encrusted with whimsical notions that are nowhere to be found in the composers' instructions. Tune in as we remove the tarnish from some masterpieces and let their original shine come through. 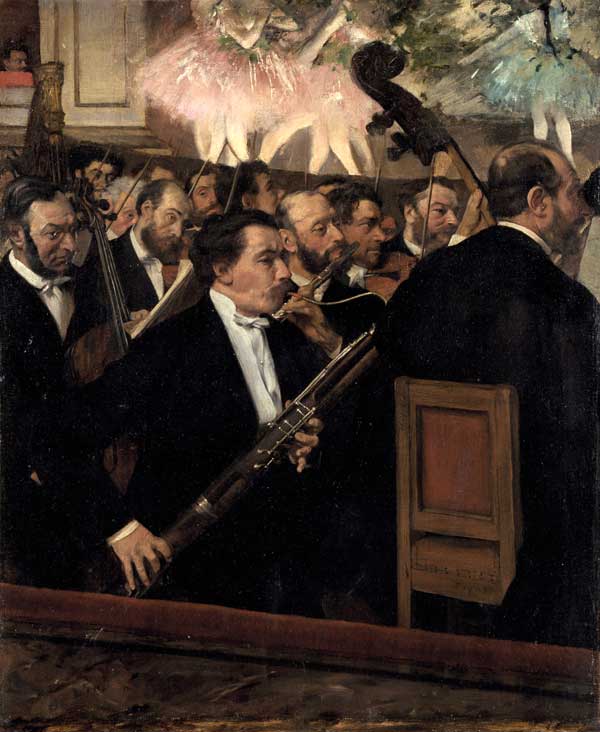 Points of View: OCMA Musicians
Some of the Festival Orchestra players answer questions about music, study, performance, and other aspects of a musician's life. 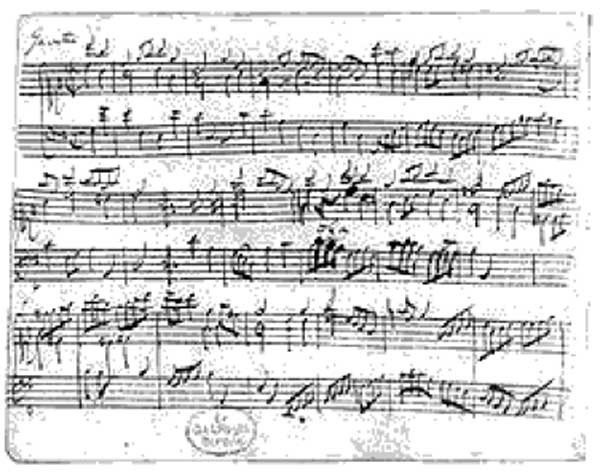 A Composer's Insight: Creating and Composing a Score
Festival Associate Conductor Adam Stern is also a composer. In this presentation, Stern will take you on a "guided tour" of how he has conceived, nurtured, and crafted a piece of music — including a story involving the subtle revenge taken on an intransigent colleague. 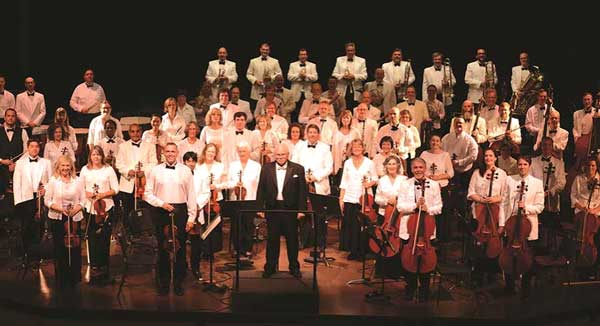 A Look Back, A Look Ahead
With the 2021 OCMA Summer Events a couple of months away, Adam Stern will preview some of the music to be featured, the artists and the venues in which they will be held. Stern will also answer some of the comments and questions that have come in regarding past presentations in this podcast series.